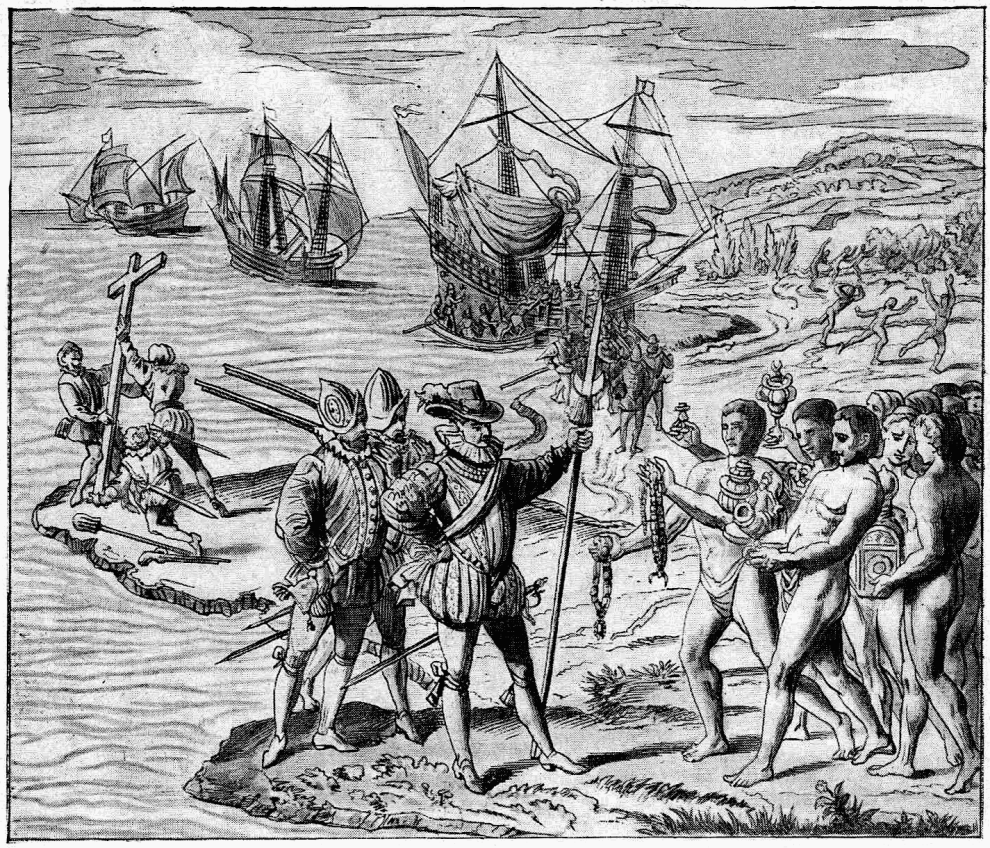 The Yiddish Columbus: Critical Counter-History and the Remapping of American Jewish Literature

This talk introduces Jacobo Glantz’s 1939 Mexican Yiddish epic poem Kristobal Kolon, arguing that Glantz’s poem is a point of origin for his daughter, historian and writer Margo Glantz’s later feminist reexaminations of the colonial histories of Mexico. Jacobo Glantz’s counter-canonical retelling of the Americas’ most iconic foundational myth relied on Columbus’s journals and the new, more critical histories of Columbus emerging in the 1930s.  But Luis de Torres, not Columbus, is at the center of Glantz’s retelling. De Torres was the only Jew on Columbus’s crew, hired by Columbus to serve as an interpreter.  Written in a deliberately multilingual Yiddish with Spanish, Taino, Latin and Hebrew borrowings, Glantz’s epic functions as critical counter-history, a wild re-imagining of a history he knew so well. This lecture explores the ways in which the myth of Columbus can be mobilized to unearth “underground” indigenous, African, Muslim and Jewish histories in the New World, and suggests a new geography for American Jewish literature that exceeds the boundaries of English and the United States.

Supported by the Louis and Helen Padnos Fund